Comment: Why the US-China trade war threatens the Amazon

This commentary argues that the recent imposition of trade tariffs between China and the United States could lead to increased tropical deforestation as other suppliers make up for the 50% fall in exports of soybeans from the US to China seen during 2018.

The piece notes that it is unlikely that China will either reduce its soybean consumption (because its demand for meat is growing) or increase its own soya production (because it has limited fertile cropland).

Besides the US, China’s largest suppliers of soybeans are Brazil and Argentina. The authors predict that the most likely future scenario is that Brazil will rapidly increase its soya production, which could require up to a 17% increase in the area of land cultivated for soybeans in Brazil. 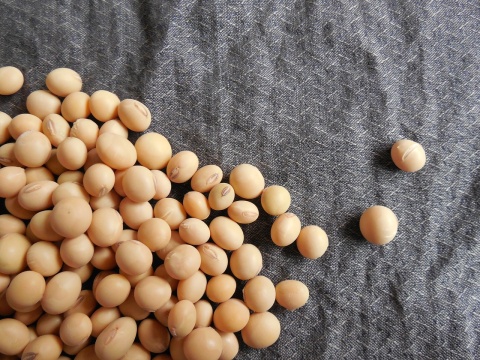