The emergence of disease-causing fungi that are resistant to antifungal drugs threatens both human health and food security, according to a recent paper. Some resistance has been found to every main class of agricultural fungicides and many medical antifungals used to treat humans and animals. The paper outlines some factors contributing to emerging resistance and makes some policy recommendations.

According to the paper, fungi currently cause yields losses of around 20% in crops, with a further 10% lost after harvest. Fungi are able to develop resistance to drugs quickly, because they reproduce rapidly and have genomes that frequently change. This can be worsened by factors such as monocultural cropping (which encourages the spread of resistant fungi), loss of plants’ abilities to defend themselves against fungi (inadvertently caused by selective breeding for yield rather than disease resistance, while protecting crops with “broad-scale pesticide applications”), and global trade in people and produce spreading pathogens.

The number of humans at risk of fungal infections is increasing because of a rise in vulnerable populations such as the elderly or immunocompromised people. Long term preventative treatment of these people with antifungals can encourage the emergence of antifungal resistance.

The recent rate of emergence of pathogenic fungi that are resistant to the limited number of commonly used antifungal agents is unprecedented. The azoles, for example, are used not only for human and animal health care and crop protection but also in antifouling coatings and timber preservation. The ubiquity and multiple uses of azoles have hastened the independent evolution of resistance in many environments. One consequence is an increasing risk in human health care from naturally occurring opportunistic fungal pathogens that have acquired resistance to this broad class of chemicals. To avoid a global collapse in our ability to control fungal infections and to avoid critical failures in medicine and food security, we must improve our stewardship of extant chemicals, promote new antifungal discovery, and leverage emerging technologies for alternative solutions. 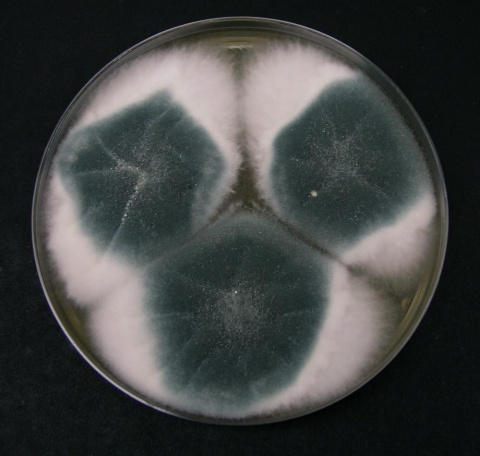