Agave: A promising feedstock for biofuels

This paper by FCRN member Daniel Tan finds that bioethanol derived from agave grown in semi-arid areas of Australia could have lower environmental impacts than biofuels derived from US corn and Brazilian sugarcane. Agave is widely grown in Mexico to make the alcoholic drink tequila.

The life cycle assessment used 17 impact categories. Agave has lower impacts than both corn and sugarcane in 11 of these categories, including global warming, eutrophication and water consumption (see Figure 5 of the paper).

Agave uses almost twice as much land per unit of bioethanol produced as does corn, and a similar amount to sugarcane. However, as the authors point out, agave can be grown on arid land that is not suitable for food crops, thus avoiding feed-food competition. 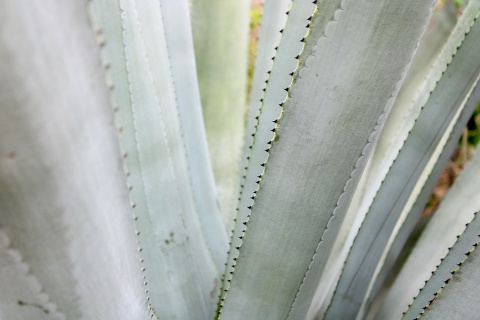