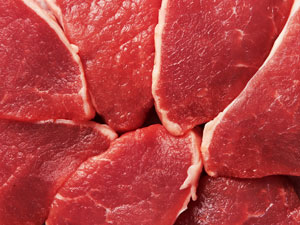 The FCRN’s Tara Garnett and Richard Young from the Sustainable Food Trust have been having discussions about the role of red meat in a sustainable food system. These were sparked off by a blog by Richard Young, policy director of the Sustainable Food Trust, in which he argued that: “Contrary to most other campaign groups…. we believe that the consumption of red meat, dairy produce and animal fats needs to be increased, not decreased.”  Tara Garnett responded to this, arguing against his position, stating that the evidence is that countries and individuals with high consumption levels need to reduce their consumption of meat of all kinds (ie. not just red meat)…” Richard then replied to Tara’s comments to which Tara in turn responded. While Tara and Richard do agree on some points (largely the unsustainability of intensive pork and poultry production) they have agreed to disagree on the substance of Richard’s original argument. In addition to the commentaries themselves, these blogs have generated some interesting comments, which you can read below the blogs themselves.